Sadales tīkls AS is Latvia’s electricity distribution system operator. It ensures power supply to nearly one million clients, with its services covering 98% of the country’s territory. The total length of the distribution networks was 92 656 kilometres in 2020 and this is twice as long as the circumference of the Earth along the Equator. Sadales tīkls uses low-voltage (0.4 kV) and medium-voltage (6 – 20 kV) facilities for the provision of distribution services. The medium-voltage (6 – 20 kV) network accounts for approximately one third (35 579 kilometres) of the distribution system and the low-voltage (0.4 kV) network accounts for around two thirds (57 380 km). 27 854 transformer substations ensure the supply of electricity to the users electrical installations connected to the electricity network. Sadales tīkls AS is one of the largest and most desirable employers in Latvia, employing more than 1 950 people.

Sadales tīkls has set the secure and continuous electricity supply as their top priority. To ensure this, they have been actively testing innovative technologies to see what could be introduced to their everyday operations.

Previously Sadales tīkls power line inspections had been done by on-foot patrols, but they are quite demanding for the inspectors and sometimes error-prone. As Sadales tīkls already had highly experienced inspection teams working for them, Hepta offered to teach them how to gather data with drones, thus multiplying their capabilities.

Instead of relying on the tedious and time-consuming foot patrols, Sadales tīkls inspection teams would be gathering needed data with drones and using Hepta’s platform for defect detection.

The Dobele region of Latvia was chosen as the pilot area, where the inspection teams would be taught how to fly and gather data with drones. The pilot area was 37km long and consisted of 960 middle voltage towers.

Before the start of flight training, Hepta equipped Sadales tīkls inspection team with DJI Mavic 2 drones. Hepta’s specialists also explained how they themselves gather power line data with drones, what kind of images are needed and how to carry out drone inspections with maximum efficiency. From their side, Sadales tīkls gave a description of inspectors regular workflow and what kind of defects they are focussing on.

Sadales tīkls inspection team flight training took place from 13th of September until the 16th of September 2021. During that time period, Hepta’s specialists demonstrated how to fly with drones and how drone inspection workflow looks. Following the demonstrations, Sadales tīkls employees started conducting drone inspections on their own. Their operations were observed and they were given constant feedback by Hepta’s specialists. Additionally, the Sadales tīkls inspection team was instructed on how to upload the gathered data and how inspection works in Hepta’s platform uBird.

At the start of flight training, the pace of drone inspections was limited, which is understandable and usual for novice operators. But with every passing day, the inspectors were able to cover more and more ground, raising the pace considerably. Given that some of the lines were located in forests, had dense vegetation around them or were in wetlands, the drones enabled faster inspection and less demanding work from the Sadales tīkls operators.

By the end of the training period, the Sadales tīkls inspection team’s data collection pace was two times faster, than what usually on-foot patrols gather. Due to their excellent knowledge of the inspection process, quick understanding of drone piloting requirements and the potential shown during the initial training, the pace is expected to greatly grow in the future.

In addition to faster data gathering, Sadales tīkls inspection teams also became quite efficient in using uBird for analysis, thus enabling quick detection of defects. “Before we started these tests, it seemed that it would be a very complicated platform to do our inspections in, but I was rather amazed at its simplicity and intuitive operations. After a few minutes of learning, we were able to navigate relatively freely in a program that does such a filigree job of analyzing the photos,” commented Sadales tīkls master Edgars Juka. 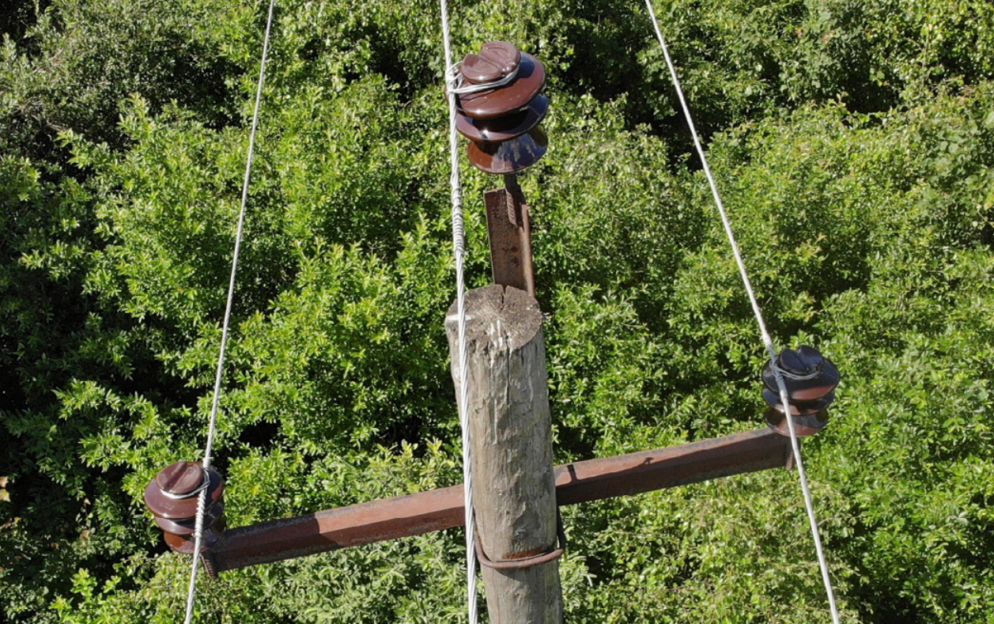 Before we started these tests, it seemed that it would be a very complicated platform to do our inspections in, but I was rather amazed at its simplicity and intuitive operations. After a few minutes of learning, we were able to navigate relatively freely in a program that does such a filigree job of analyzing the photos
Sadales tīkls master Edgars Juka

The results of the project were quite promising, showing that:

“Drones allow for a quick and close overhead power line inspection and detailed inspection of each grid element. In turn, the data processing software must effectively analyze the condition of power lines, allowing to quickly identify the defects that can be corrected before they affect the quality of the power supply,” commented Jānis Kirkovalds, Member of the Board and Development Director of Sadales tīkls. 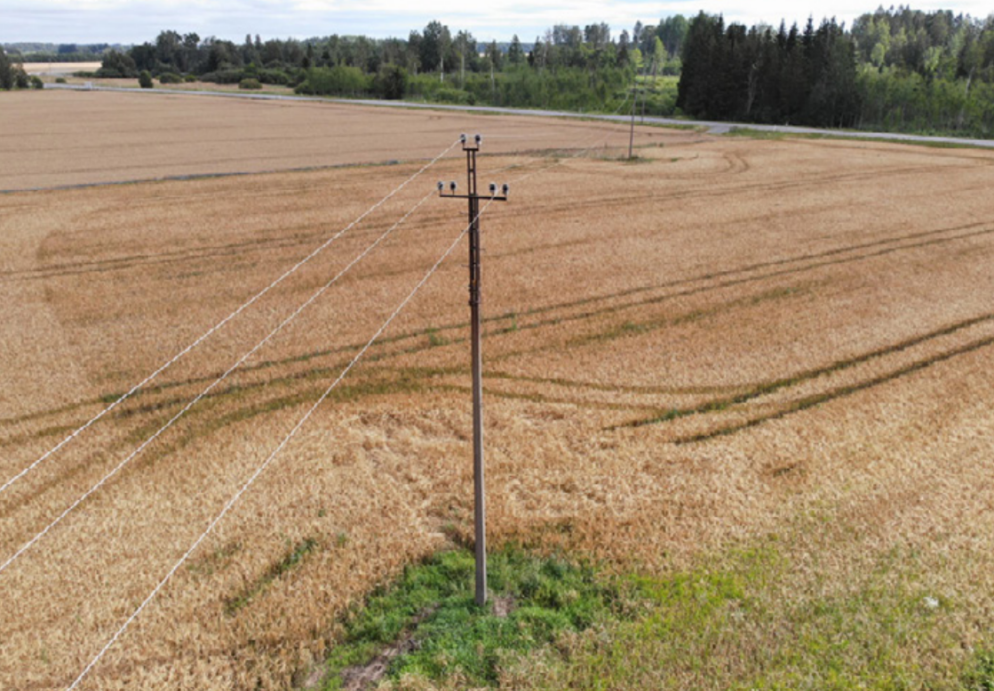